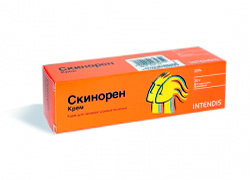 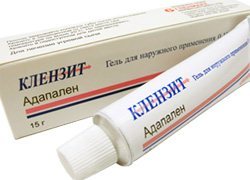 Clinit for acne: use, reviews, contraindications 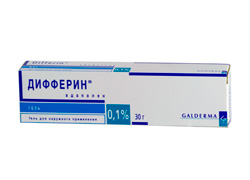 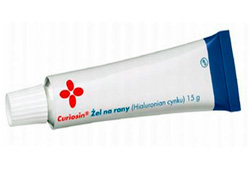 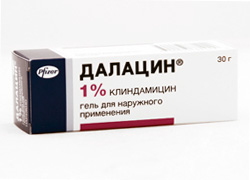 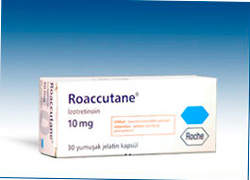 Roaccutane in acne: price, instructions for use, reviews 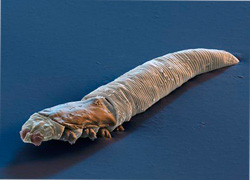 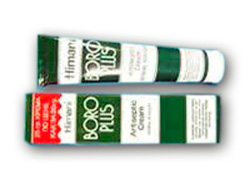 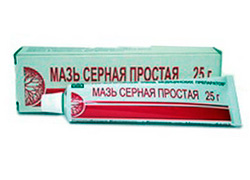 Sulfur ointment for acne - effective use of 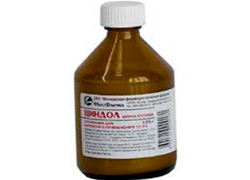 Cendol for acne - cheap and effective 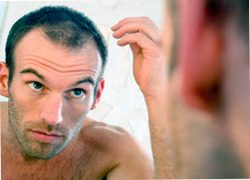 Seborrhea is a skin disease, the main factors of which are disturbances in the sebaceous glands. Seborrhea skin hairline everyone's head known as dandruff. Seborrhea on the face is a bright redness, can be as a group of very small pimples, on forehead, in the eyebrows, as well as in the field of so-called "seborrheic butterflies around the wings of the nose and above the upper lip.

The number of sebaceous glands in humans is huge. There are areas where hundreds of them per square centimeter. This is the area of the forehead, nadrovia, chin, nose, scalp, back, between the shoulder blades and chest. These areas of the skin is conventionally called seborrheic, as they are more susceptible to the disease.

Sebaceous glands perform an important function in the human body: they produce sebum (sebum) that softens, protects and nourishes the skin due to the content of protein and fatty acids. But if sebum stands out too much, it starts to become a means of clogging the pores and change its composition, becoming a favorable environment for all sorts of infections. In a healthy person per day can be allocated up to 20g of sebum, the patients, the amount may increase in half to two times.

In addition, various parts of the body sebaceous glands are of different size. In seborrheic areas large enough in themselves, but in puberty occurs and their dramatic increase in size. The largest sebaceous glands of human remains from 18 to 35 years. Accordingly, they secrete more amount of sebum. Therefore, there is a perception that the treatment of seborrhea in this period — to no avail.

There are two "levers" that control the secretion of the sebaceous glands of man. It is the autonomic nervous system and hormonal system. These glands are equipped with hormone receptors. The number of receptors depends on the location of the glands. Therefore, the affected area of the skin disease, all people are different: someone, for example, only inflamed the chin, someone at your back.

The secretion of the sebaceous glands is directly dependent on the actions of the male hormone testosterone. Through it and is sebum. Therefore, the children of most of the sebaceous glands are in "sleep" state, but with the onset of puberty, sebum production increases. The age that is critical for the occurrence of disease — from 12 to 24 years. During this period, production increases testosterone and decreases levels of estrogen (the female hormone). This is called seborrhea physiological. The symptoms should disappear by themselves as soon as normal hormonal balance in the body.

But there are cases when the disease persists, and this is the reason for the visit to the dermatologist and serious examination. Since seborrhea is caused by heavy work male hormones, most often it affects men. Although women also found the disease on the background of increase of blood testosterone and reduce estrogen levels. Usually, the cause of such hormonal imbalance may be a disease of the ovaries, obesity or menopause.

Research experts have proven genetic "anchor" of this disease. Another reason for the manifestation of seborrhea can be Parkinson's disease, gastrointestinal pathology, epilepsy and schizophrenia. Compounding the problem of eating excessive sweet, spicy and saltyfood, steroids, and the deficiency of the body and if the appropriate rules of hygiene.

The treatment of seborrhea

Methods of treatment depend on the type of disease. Found in dry and oily seborrhea as yet – thick and liquid. Sometimes mixed seborrhea, when the same area of skin symptoms two types. Dry seborrhea is accompanied by skin dryness, itching, peeling, and irritability. When oily sebum spreads over the surface and gives the skin a permanent greasy look. On the face are visible the mouth of the hair follicle, of which is fat. When dry — at greater risk of developing eczema, while fatty – abundant occurrence of acne.

How to treat seborrhea, can tell a doctor a dermatologist or trichologist only after a thorough diagnostic and identify comorbidities.

The treatment of oily seborrhea

The local image of a fat seborrhea is treated by wiping the skin with preparations containing sulfur, aqueous sodium thiosulfate, bicarbonate or tetraborate with a concentration of 1.2%. Then, after the elimination of acute symptoms, go to alcohol tinctures of hawthorn, Valerian, Lily of the valley. Relieves wiping with a solution of boric acid and dusting the face with powder with zinc oxide.

To treat dry seborrhea, it is possible, by conducting rubbing the affected areas a 1% aqueous solution of acetic, hydrochloric acid, 70% solution of salicylic acid, citric, boric acid, and lubricating the skin, the so-called "chatterbox" — a sediment-based or sulfur ihtiola. Good results showed that application of creams and pastes on the basis of selenium sulfide (like cream "SULSENA"). To some extent, to relieve irritation of the skin when dry seborrhea by using creams based on herbs or furatsilina.

Can be used to treat and antifungal drugs. They must be combined with antibacterial ointments or creams.

Under the constant supervision of an endocrinologist treatment of estrogen or synthetic analogues of female sex hormones. Women are assigned the external preparations containing estrogen, you should apply a few days after menstruation and complete the application a week before the onset of the next menstruation. Men can use these drugs continuously for 5-7 weeks.