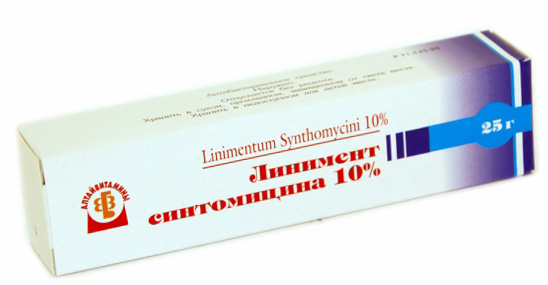 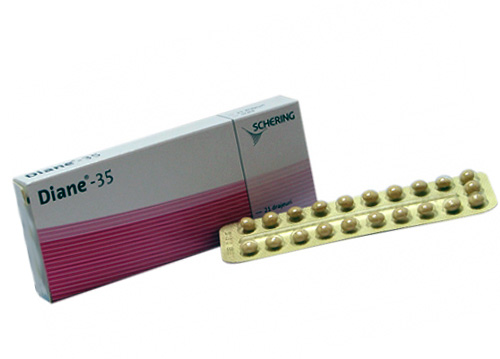 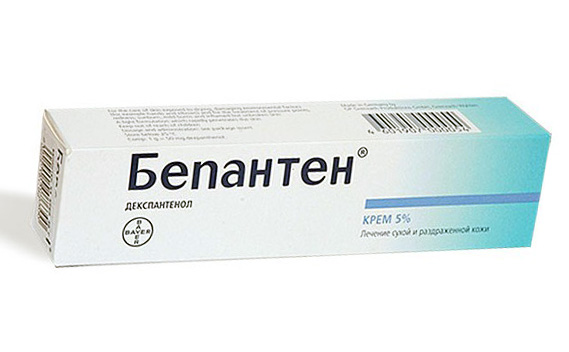 Personal experience of the use of Bepanthen 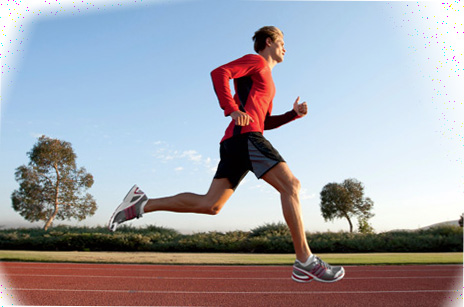 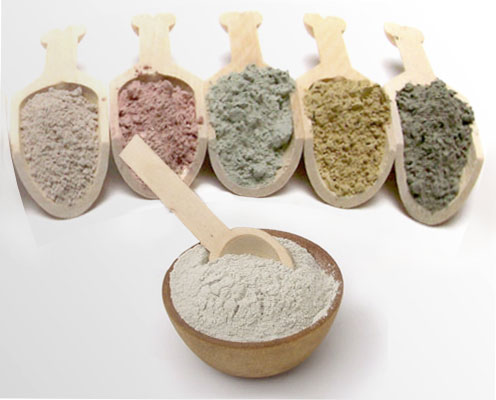 Some cosmetic clay to choose - share their personal experience 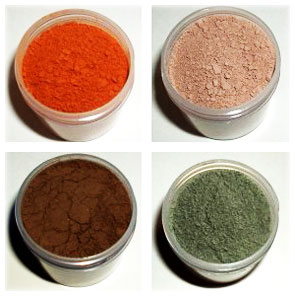 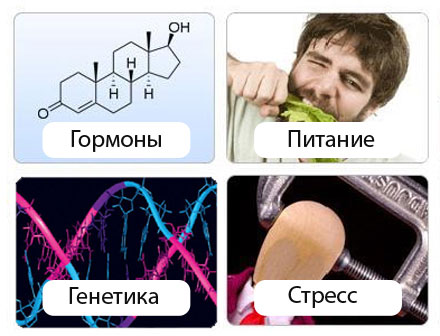 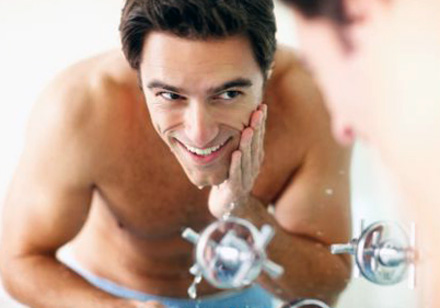 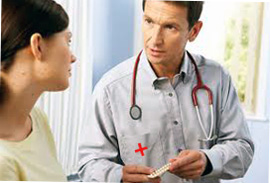 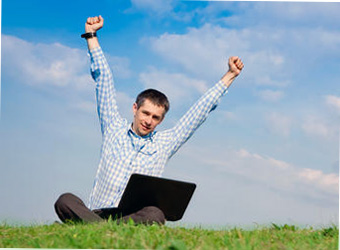 Why I decided to start a blog

Home / Why bodybuilding provokes the appearance of acne?

Why bodybuilding provokes the appearance of acne? 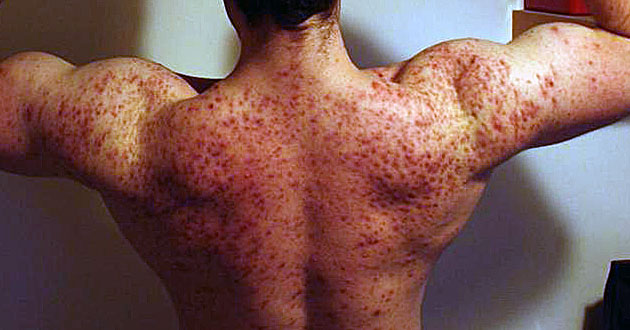 Hi all. Today I'd like to tell you about his vision of the relationship between sports and skin condition, a person prone to acne. Sport is a significant plus in the Treasury of your healthy lifestyle, but how this affects the problem of acne? Just say: no, I'm not the person who builds castles in the air and frantically looking for the relationship between acne and whatever. That, however, even strengthens my opinion that through sports it is possible to significantly improve the condition of your face, but you can get a completely opposite change. Now I will try to explain you what is what.

As I said, the acne on my face began to appear about five years ago and about 2-3 years ago acne has progressed to the most difficult, in my situation, the form. All this time I was actively engaged in the sport of bodybuilding. Not so long ago, about a year ago, I came across an English-speaking blog girls having the same problem as I am in the moment – pimples, and so, this blog was such a photo-journal in which the girl weekly published photos of his face to be able to follow the changes. That's just one thing, this blog, the girl began to lead at that moment, when I started Jogging. And, lo and behold, every week, my friends, her face was transformed! No, this is not a joke. Gradually, from week to week, on the girl's face became less and less acne and overall skin condition were significantly improved. Inspired by her experience, I decided to try Jogging, why not? By the way, I then run wildly loved, and the first steps were given to me very difficult. Now, friends, that since I started doing regular jogs, my success in the fight against acne began to increasingly improve. And that's the run I give a very significant place in the list of things that helped me to get rid of acne.

Why do bodybuilders pimples

But back to the first bodybuilding. Why do I think that he has the ability to worsen existing skin problems, and sometimes even to bestow acne those who have problems with them never had? Anyone who has any knowledge in bodybuilding, knows what in it it has power. Nutrition is the cornerstone of bodybuilding. The bodybuilder diet consists of a large number of high-calorie foods, a large amount of carbohydrates and foods high protein of animal origin. Although the main problem lies not even in this, the main problem lies in the fact, in what quantities, this is the most food is consumed. Athletes, in order to provide the body necessary for the growth of muscle amount of energy to consume a lot of food, and do it much more often than it used to do ordinary people. As a result, there is a surplus of nutrients, which the body responds by increasing the productivity of the sebaceous glands, which leads to seborrhea and, as a consequence, increased risk of acne.

Also, as you know, one of the main factors that provoke acne is hormonal balance of the body, as when doing bodybuilding significantly increases the amount produced by the body androgens. Moreover, increase of testosterone levels is one of the main goals of bodybuilders, athletes oftenresort to the use of anabolic steroids. In this case, the risk of pimples max.

Bodybuilders athletes who have a tendency to acne, I can recommend the following:

In General, as we know, acne is almost impossible to say with absolute certainty, but, in my experience I can conclude that the person prone to acne bodybuilding classes can only exacerbate existing skin problems.

But how does Jogging help to improve the condition of the skin and elimination of acne, we have to talk in the next article.