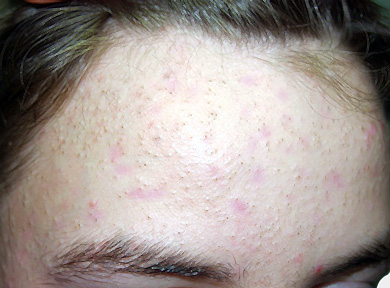 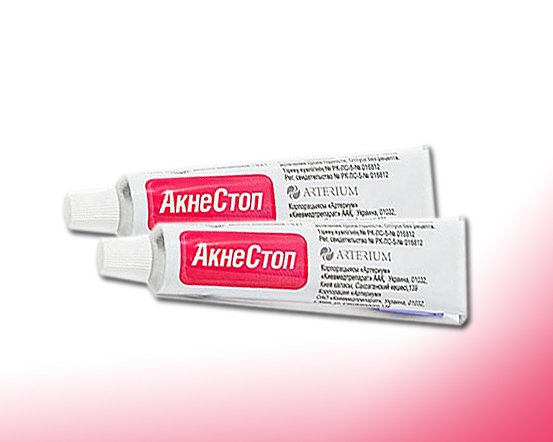 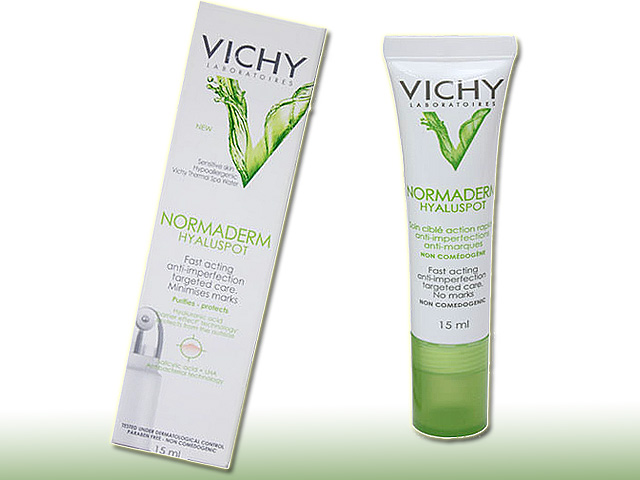 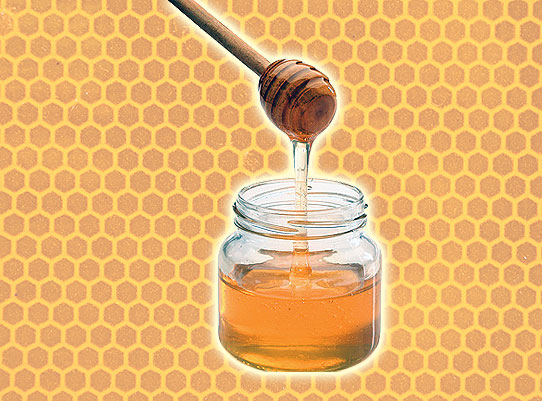 Make a mask of honey for facial acne at home 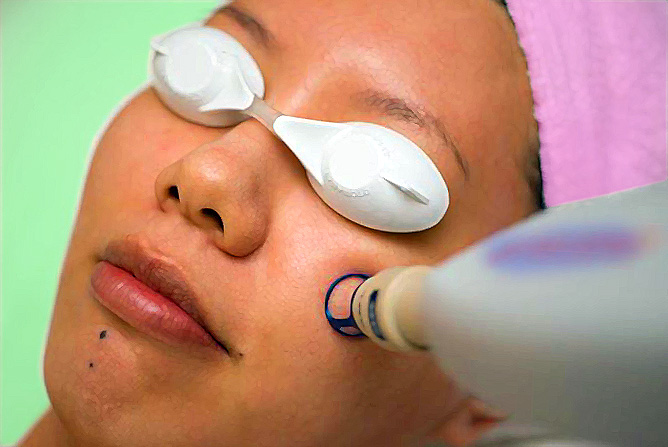 Photorejuvenation of the face - the indications and contraindications of the procedure 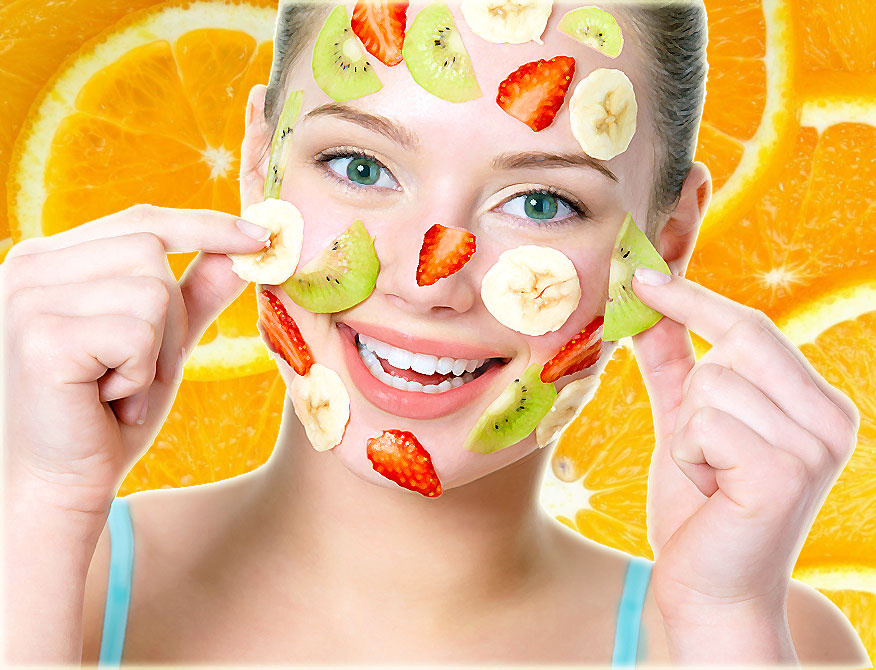 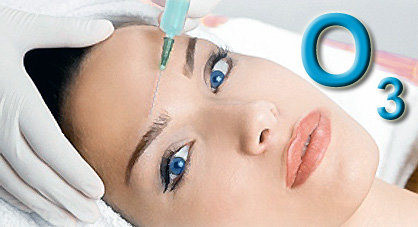 Ozone therapy for face - what is it? 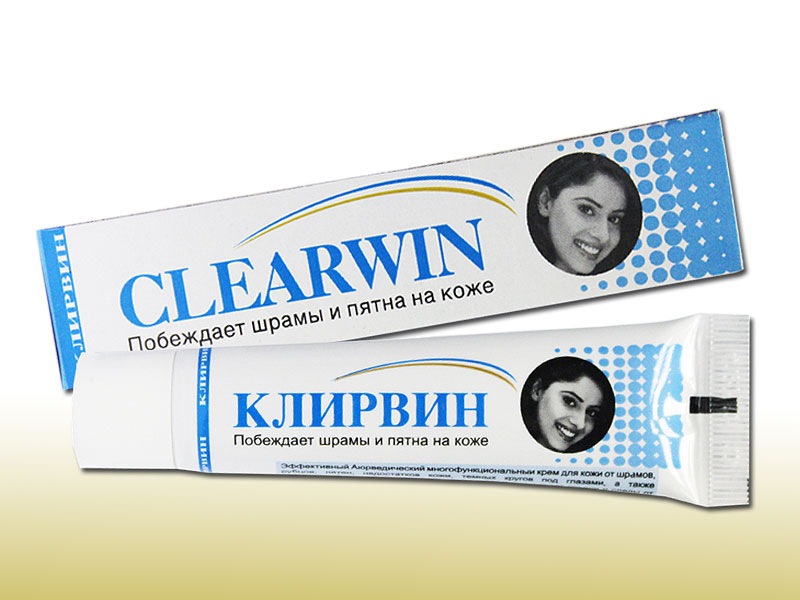 Cream Klirvin: instructions for use and contraindications 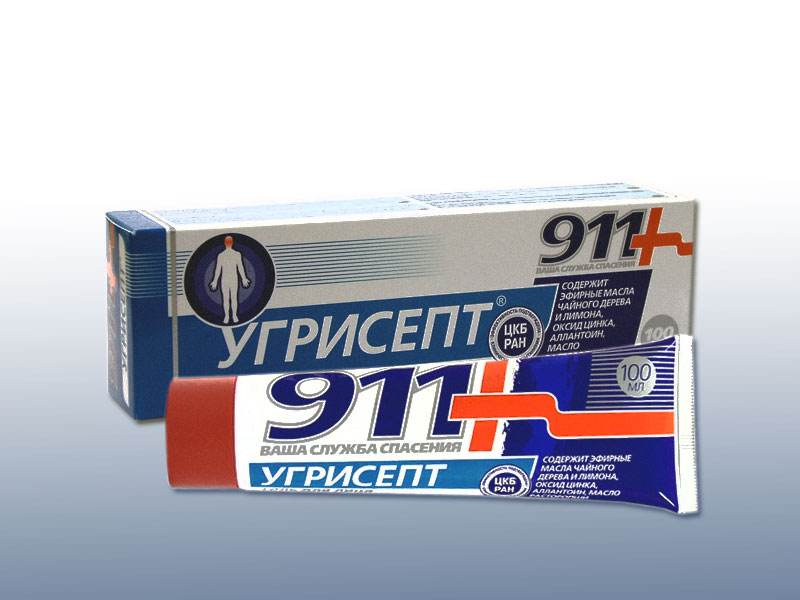 Precept 911: instructions for use, reviews, price 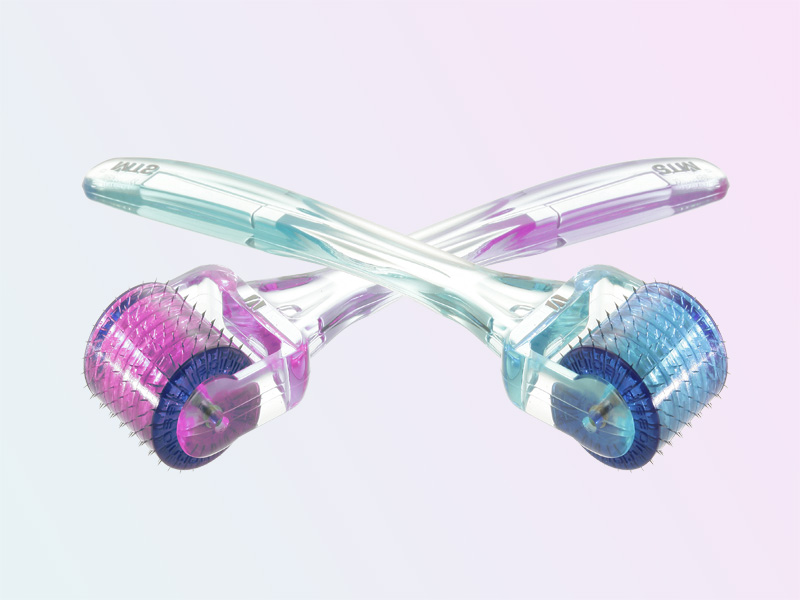 Home / Overview cream and spray Sinovit — which is better?

Overview cream and spray Sinovit — which is better? 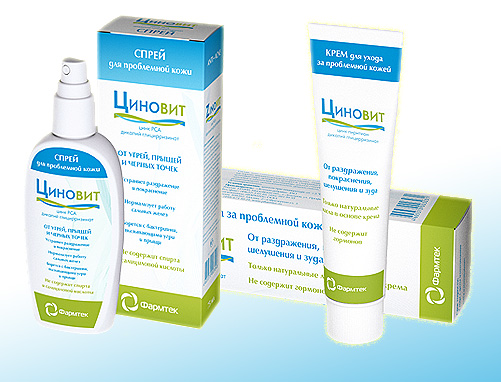 Dry, irritated skin as well as pathogenic microorganisms, in combination with a weakened immune system are a direct prerequisite for the development here.

Also in clinical trials noted its anti-inflammatory activity against fungi such as Pityrosporum ovale and orbiculare. They cause increased itching and flaking at various dermatitis. The most sensitive bacteria to this tool is recognized as Escherichia coli, Streptococcus spp., Pseudomonas aeruginosa, Staphylococcus spp. One of the most important features of the zinc pyrithione is its effect on ATP. The decrease in the concentration of adenosine triphosphate inside the cell, in combination with the process of depolarization of the cell membrane leads to the destruction of pathogenic fungi or bacteria.

Action dikalia of DGL is its pronounced anti-inflammatory properties, it reduces itching and makes the epidermis less receptive to allergic factors.

Natural oils such as olive, jojoba, Shea butter and tea tree oil have anti-inflammatory effect and help soften of the skin, providing essential nourishment and hydration.

Before use, you must conduct a thorough preparation of the area being treated. Using soap or other cosmetic products, the most suitable patient is cleaned of the skin. If necessary, you can consult a dermatologist to determine the optimal cleaning agent. Cleansed and dried the skin is treated with a drug. The cream should be applied in a thin layer, carefully spreading on the surface of the lesion. It is recommended to leave it on the affected area for two to four minutes. Then rinse with water. Before first use, specialists suggest to apply the drug to the inner side of the wrists, then wash off after four minutes and to wait thirty to forty minutes. If after the specified period of time has not appeared itching or redness of the skin, which means that allergic reactions to Zinovich you have not revealed. Hence the use of the tool on the face or for sensitive skin will not cause adverse effects.

Before using the spray several times vigorously shake the vial, mix its contents. Then copiously irrigate the affected area. If the processing subject the skin on the face, in this case it is recommended to apply the spray on a cotton pad. And using disk to handle the face.

Duration of treatment depends on the severity of the disease. As a rule, the average course takes two to four weeks. After the occurrence of a stable therapeutic result, characterized by the disappearance of symptoms, it is necessary to continue treatment of the lesion for one to two weeks.

It was found that as side effects when using the drug identified allergic reactions caused by individual intolerance of some components.

Clinical data on the safety of use in Cinevita pregnancy — to treat or to endure?" href="http://acne.vsebolezni.com/pochemu-poyavlyayutsya-pryshhi-pri-beremennosti-i-kak-ix-lechit.html">pregnancy or nursing is not provided. Therefore it is better to refrain from the use of the drug in a given period or to consult with a specialist who will assess the level of risk to the unborn child and the potential benefit to the mother. Based on these data, the doctor will make a conclusion about expediency of use of Sinovita.